The FIGARO was one of the three “Pike Car” models based on the first-generation of MARCH, and was a limited sale of 20,000 units through three lotteries.

As the term “Pike Car” refers to “a car with a particularly retro or radical design,” it was designed in a “rounded retro style.

The concept was “love supremacy,” and it was called “Tokyo Nouvelle Vague,” advocating a “new wave.

The car was named after FIGARO, the main character in Mozart’s opera “The Marriage of FIGARO”.

It was a four-seater with a three-speed automatic transmission.

Here are some images from the catalog issued in 1991, the year of the lottery,. 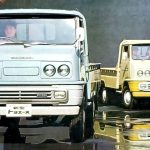 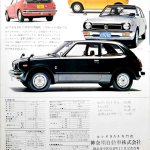 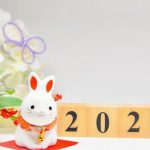 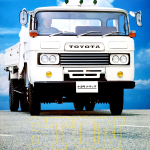 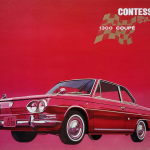 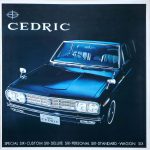 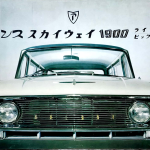 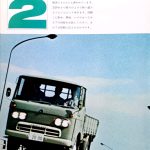 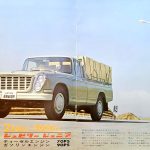